…of health care that began between 5000 to 7000 years ago in China. Its use has been documented all over the ancient world throughout Egypt, the Middle East, the Roman Empire, and into Western Europe. 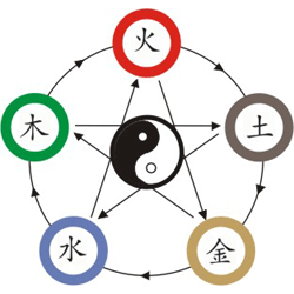 Acupuncture is still new to North America with mainstream use only beginning in the latter half of the 20th century. Early Chinese physicians discovered a series of energy networks that existed below the surface of the skin that were each related to different internal organs and structures. Each network had key points along their paths that were found to have effects on their specific systems and other related systems.

There are over 1000 Acupuncture points all over the body. This system of energy works together in harmony with all the body’s systems (nervous, circulatory, muscular, digestive, genitourinary). When there is a block in an energy system, an effect in a body system or anatomic location becomes evident. Stimulation of one or a combination of key Acupuncture points on the body may help restore harmony in the body.

Alike Chiropractic, the focus is to facilitate the body’s natural healing ability and to allow the body to support itself.

You can unsubscribe if you no longer wish to receive the newsletters.